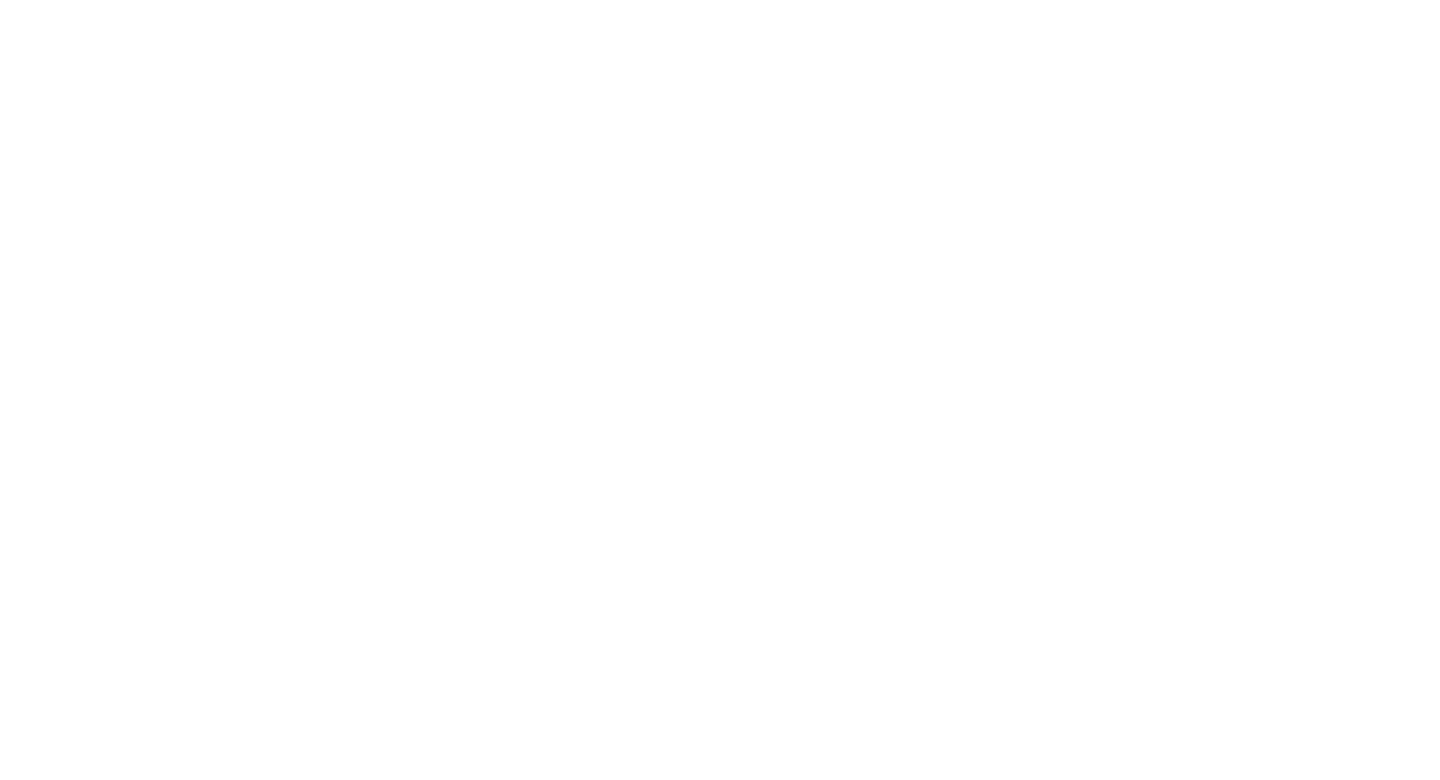 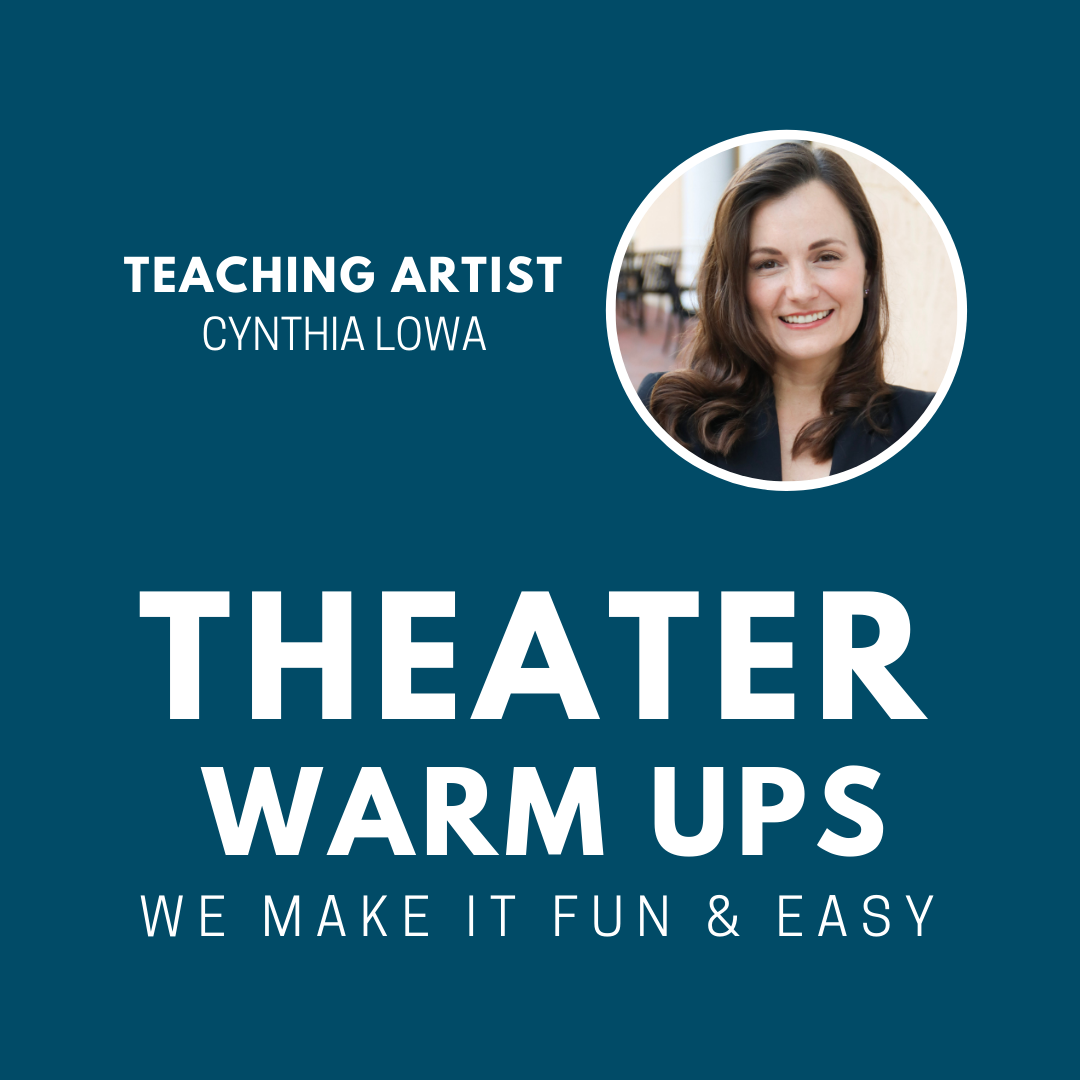 Theater Warm Ups is ideal for Grades 6-8. The curriculum gives teachers a clear path for teaching the importance of warm up routines. The interactive videos show students a variety of breathing exercises, body stretches, vocal warm ups, and tongue twisters they can use to prepare their mind, body, and voice for a performance.

The resource kit provides all of the tools necessary for both online and in-class instruction with lesson plans which align with national standards and a variety of learning activities. 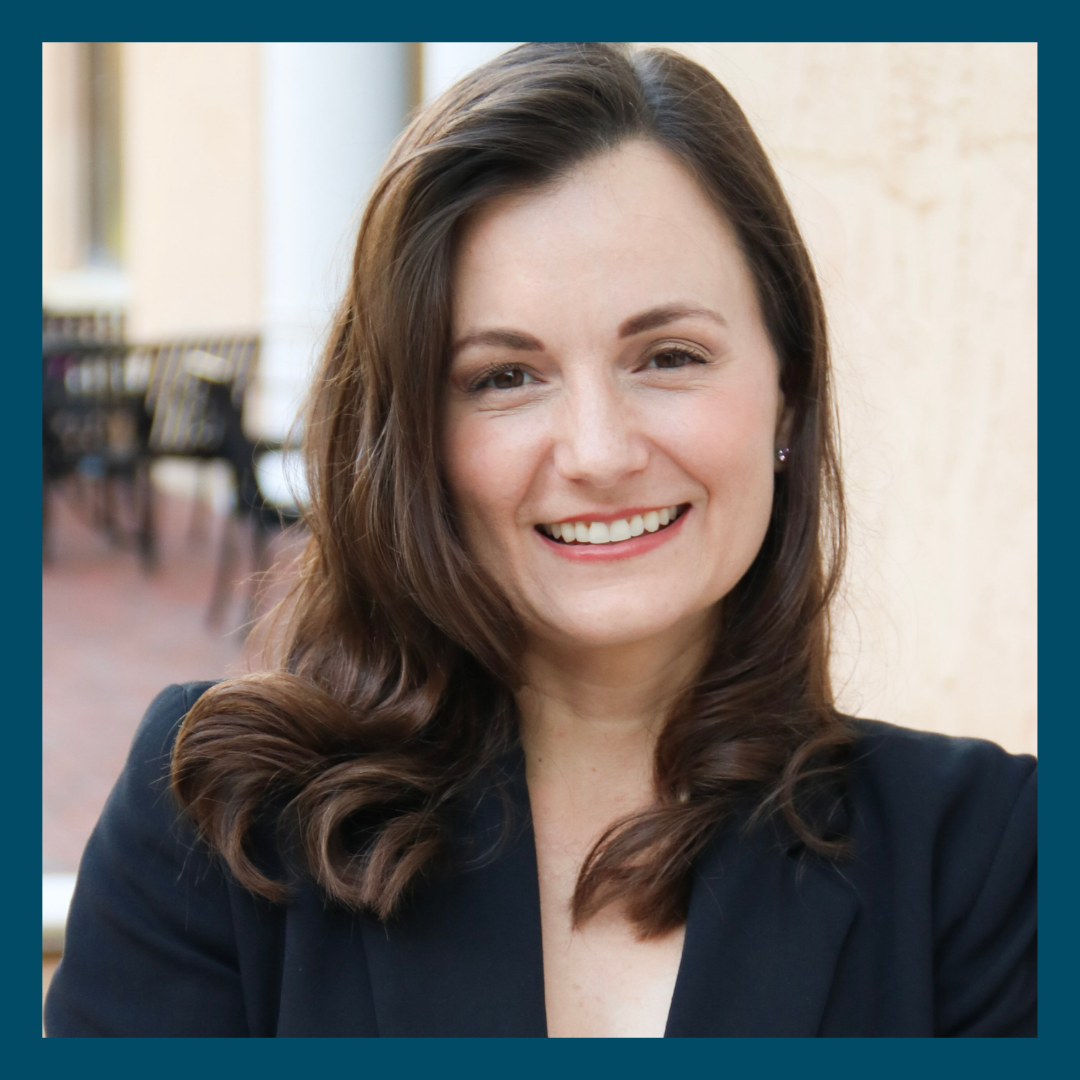 ﻿Cynthia Lowa has taught acting and voice at Windermere Preparatory School, University of Central Florida, The Children’s Theatre of Florida, the New York Film Academy at Disney/MGM Studios, and other Orlando studios for more than ten years. She has directed multiple productions including Dear Edwina, Starmites, Tom Sawyer, The Rockin’ Tale of Snow White, Peter Pan and Wendy, Shrek the Musical, Murder at the Banquet, Nobody to Murder, and Lion King, Jr., A Broadway Musical Revue; The Lion, The Witch, and The Wardrobe, and others! 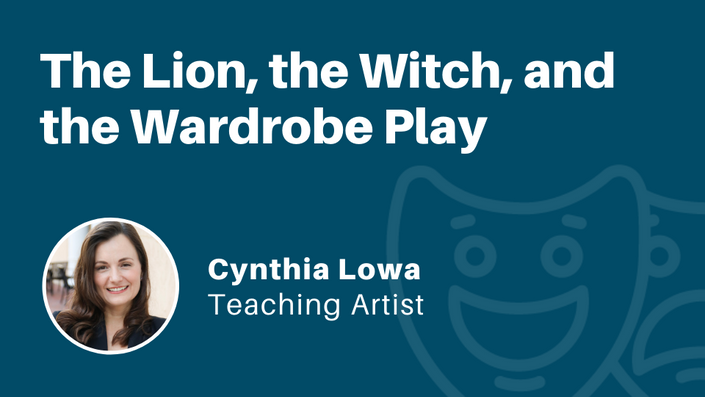 The Lion, the Witch, and the Wardrobe Play

From auditions to opening night, this course helps teachers produce the entire show.